Bishop in Cameroon shocked by shooting death of young girl, lynching of policeman

Home/News/Bishop in Cameroon shocked by shooting death of young girl, lynching of policeman 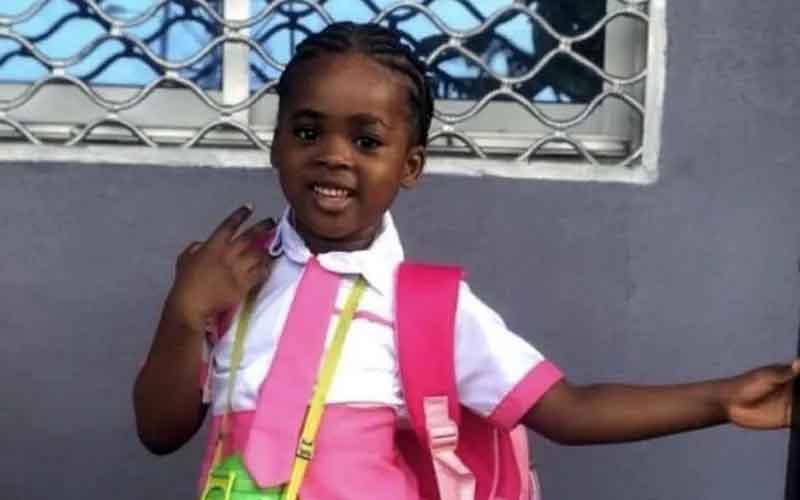 The Bishop of Buea has condemned both the Thursday shooting death of a young girl at a police checkpoint in the city, and the lynching death of the officer responsible. “I join my voice to so many others in condemning the horrific shooting at a car that led to the death of an innocent child simply because the driver did not comply with security checks,” Bishop Michael Bibi of Buea said Oct. 14. “I equally condemn the killing of the gendarme officer who committed the act by the mob, because no one has the right to take away human life.”

Enondiale Tchuengia Carolaise, who was about five years old, was shot to death when the driver of the car in which she was travelling to school refused to stop at a police checkpoint. In the car were Carolaise, two other children, her mother, and a driver, France 24 reported. A gendarme fired shots at the vehicle, striking Carolaise.

Such checkpoints in Cameroon can often involve the demand for bribes. The officer allegedly wanted 500 Central African CFA francs, equivalent to $0.89.

A crowd soon gathered at the site, capturing the gendarme officer and beating him to death.

Carolaise’s body was buried later that day. “I feel the pains of the family of the late Carolaise and those who have lost their loved ones in similar circumstances,” Bishop Bibi said. “I extend my condolences to the bereaved families and urge you all to pray for the dead.” “The Church has always upheld the right to life for every individual. This right flows from the fact that every human person is created in the image and likeness of God (Gen 1:27), and thus possesses human dignity, no matter the circumstances,” he said.

Even when people dishonor the dignity of others, or deprive them of human life by their actions as in the case at hand, Bishop Bibi noted, “we must still recognize their human dignity and right to life, which cannot be lost even by the vilest offence.”

The leadership of Cameroon’s Ministry of Defense has been quoted as describing the policeman’s actions as “inappropriate, unsuited to the circumstances and clearly disproportionate to the irrelevant behavior of the driver.”

The checkpoints in Buea are related to Cameroon’s Anglophone crisis, which is rooted in conflict between the English- and French-speaking areas of Cameroon. The area was a German colony in the late 19th century, but the territory was divided into British and French mandates after the German Empire’s defeat in World War I. The mandates were united in an independent Cameroon in 1961.

Unrest in Cameroon has been ongoing since 2016, when the country’s Anglophone community began protests to demand the return of federalism. These protests have gone so care as to call for secession from the current government.

Secessionist militants in the English-speaking region of Cameroon have also sought violence against government forces and began attacking military troops in November 2017.

The nearly conflict has led to several thousand deaths on both sides, and sent hundreds of thousands of refugees to Nigeria. There are more than 80,000 internally displaced persons in Cameroon.