Archbishop Cyprian Kizito Lwanga of Kampala was found dead in his room Saturday morning. He was 68, and had preached at an ecumenical Way of the Cross the preceding evening. The Ugandan bishops’ conference said April 3 that “the members of the Conference extend their condolences to the Clergy, religious and faithful of the Archdiocese of Kampala, and the Catholic Church in Uganda.” Archbishop Kizito Lwanga had taken part on Good Friday in the annual ecumenical Way of the Cross at Namirembe Cathedral, Kampala’s Anglican cathedral. “Jesus died for you, he died for me, he died for all of humanity. I wish a very, very…successful Way of the Cross,” Archbishop Lwanga said at the beginning of the Way of the Cross April 2. Stephen Kaziimba, the Anglican Archbishop of Uganda, commented that “just yesterday, we walked the Way of the Cross together, and it is a shock to all of us. His clear Gospel voice of advocacy for the poor and oppressed, his commitment to Christian unity, and justice for all will be dearly missed.”

The late Archbishop Lwanga was born in 1953, and he was ordained a priest of the Archdiocese of Kampala in 1978. He was appointed Bishop of Kasana-Luweero in 1996, when the see was erected from the Kampala archdiocese, and he was consecrated a bishop March 1, 1997.

In 2006 he was appointed Archbishop of Kampala.

At the celebrations marking Martyrs’ Day in Uganda last June, the late archbishop called on the people of God under his pastoral care to follow the example of the Ugandan martyrs in view of strengthening their faith within their families amid the coronavirus pandemic. “It is time for us to strengthen the domestic Church following the example of the martyrs of the early Church and by doing so, become stronger in faith,” Archbishop Lwanga said June 3, 2020, the feast of St. Charles Lwanga and his Companions.

Archbishop Lwanga went on to encourage family members to own and read the Bible on a daily basis, saying, “Fortunately, for us as Catholics, every day of the year there are readings we are invited to meditate on. And all those readings invite us for renewal. Let us read and meditate on them as families.” Before the pandemic spread to Uganda, he had forbidden the reception of Holy Communion in the hand, and reaffirmed that those “living in illicit marital co-habitation” cannot be admitted to Holy Communion. 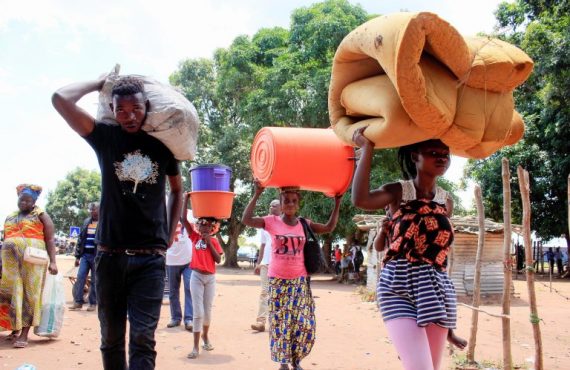 Renewed violence in the east of the Democratic Republic of the Congo that has resulted in the killing of civilians... 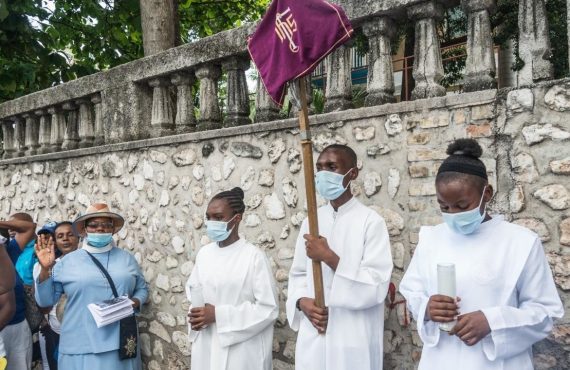 The Archbishop of Port-au-Prince has called for the release of 10 people who were kidnapped in Haiti on Sunday and... 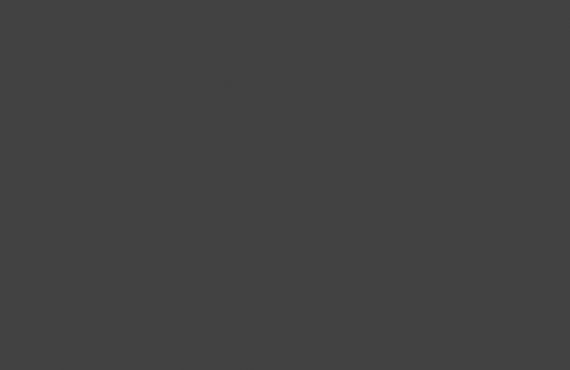